We have been supporting INFOPROG for years. Inforprog was held for the 23rd time in 2018.

Read more about the competition here.

During this year's Wizz Air Budapest Half Marathon, three of our colleagues - Kovács Vanda, Winkler-Varga Leila and Sum Viktor - also took part in the 21 km run with very good results. They all came in two and a half hours. We congratulate them for the beautiful race! 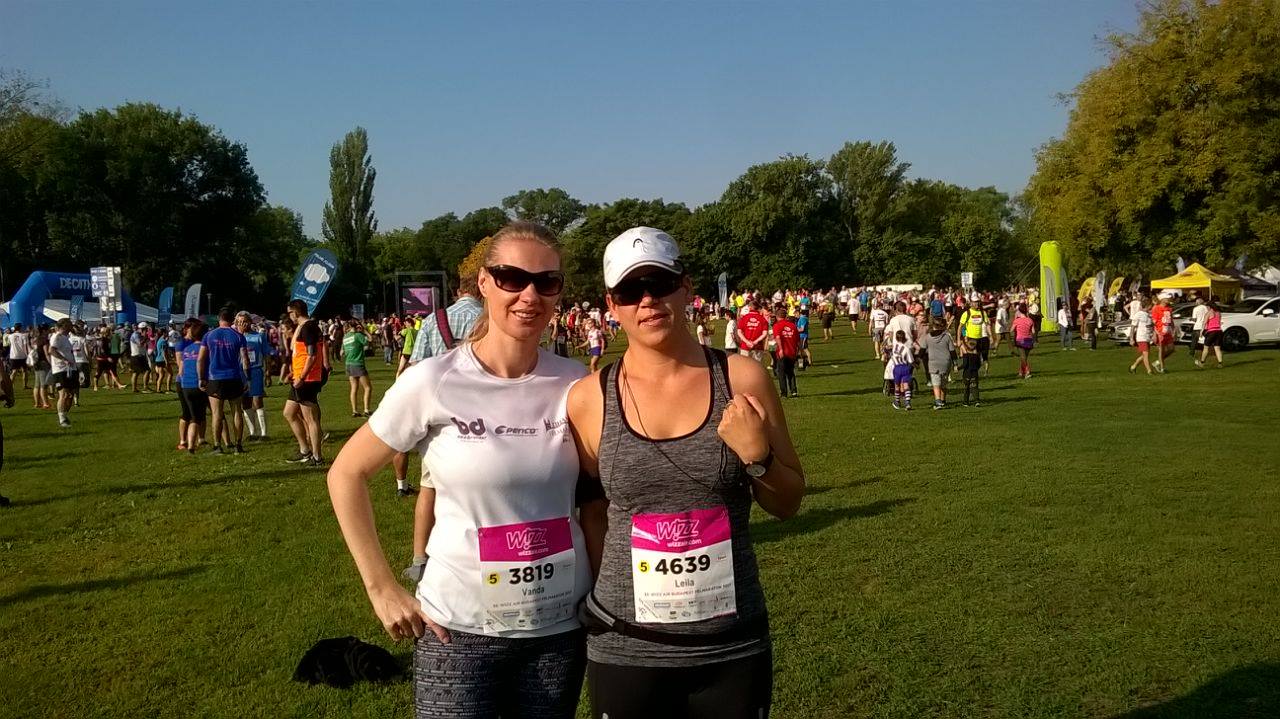 On the 2017.06.11, within the framework of the "Fut a cég" program, our company with 3 relay teams, with the highest number of people (8 persons), participated in the 24th K & H go! marathon and halfmarathon competition. The troops were in the semi-marathon, and despite the great warmth they did well. Congratulations to the participants! Continue in September at the Wizzair Budapest Half Marathon. 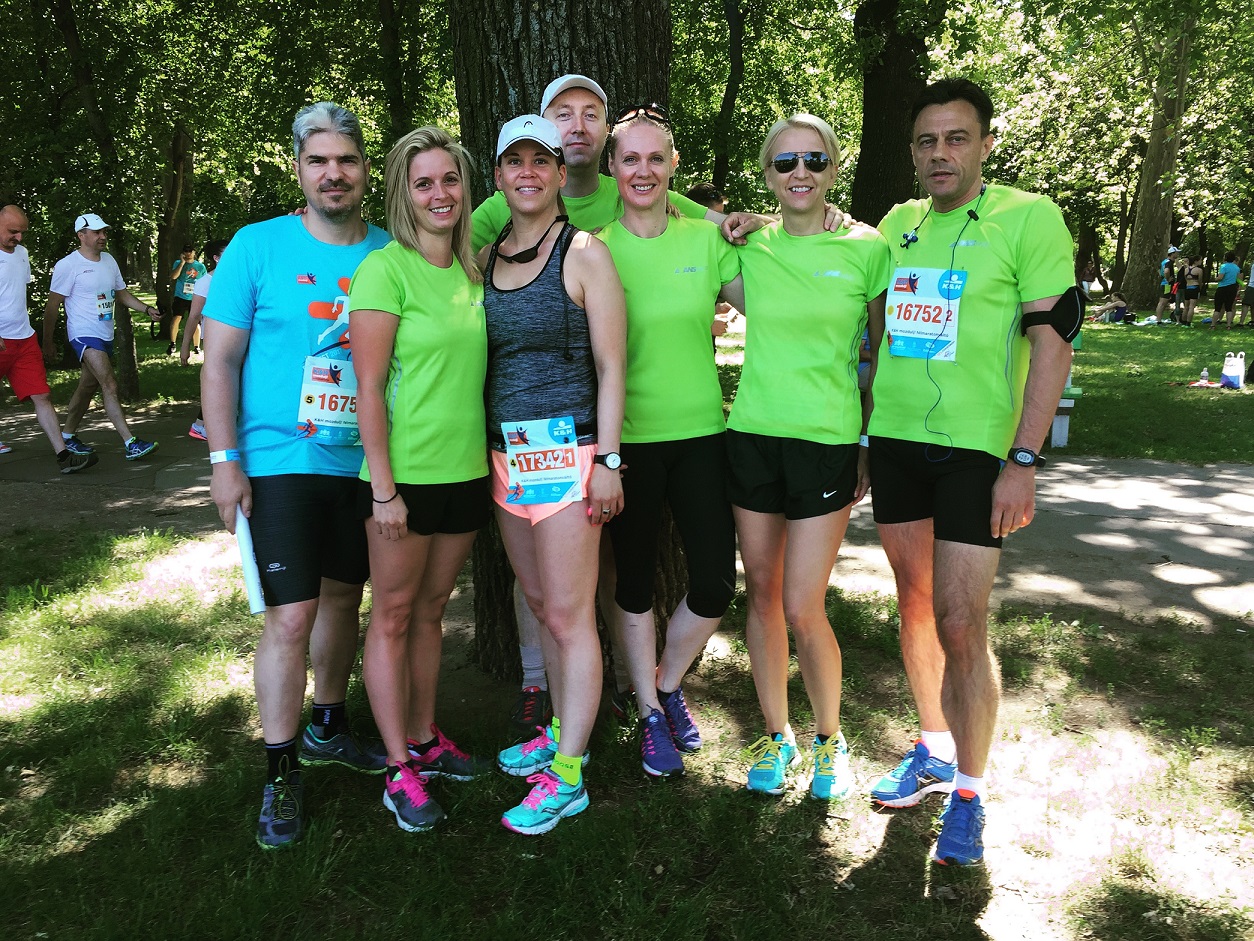 On the 2017.04.09, a running company of our company within the framework of the "Fut a cég" program participated in the distance of 10 km of 32nd Telekom Vivicittá Spring Half Marathon. Our employees have done well, we are proud of them! The next time on May 22, Women's Running Hall will be on our way to work.

Let's go for them! 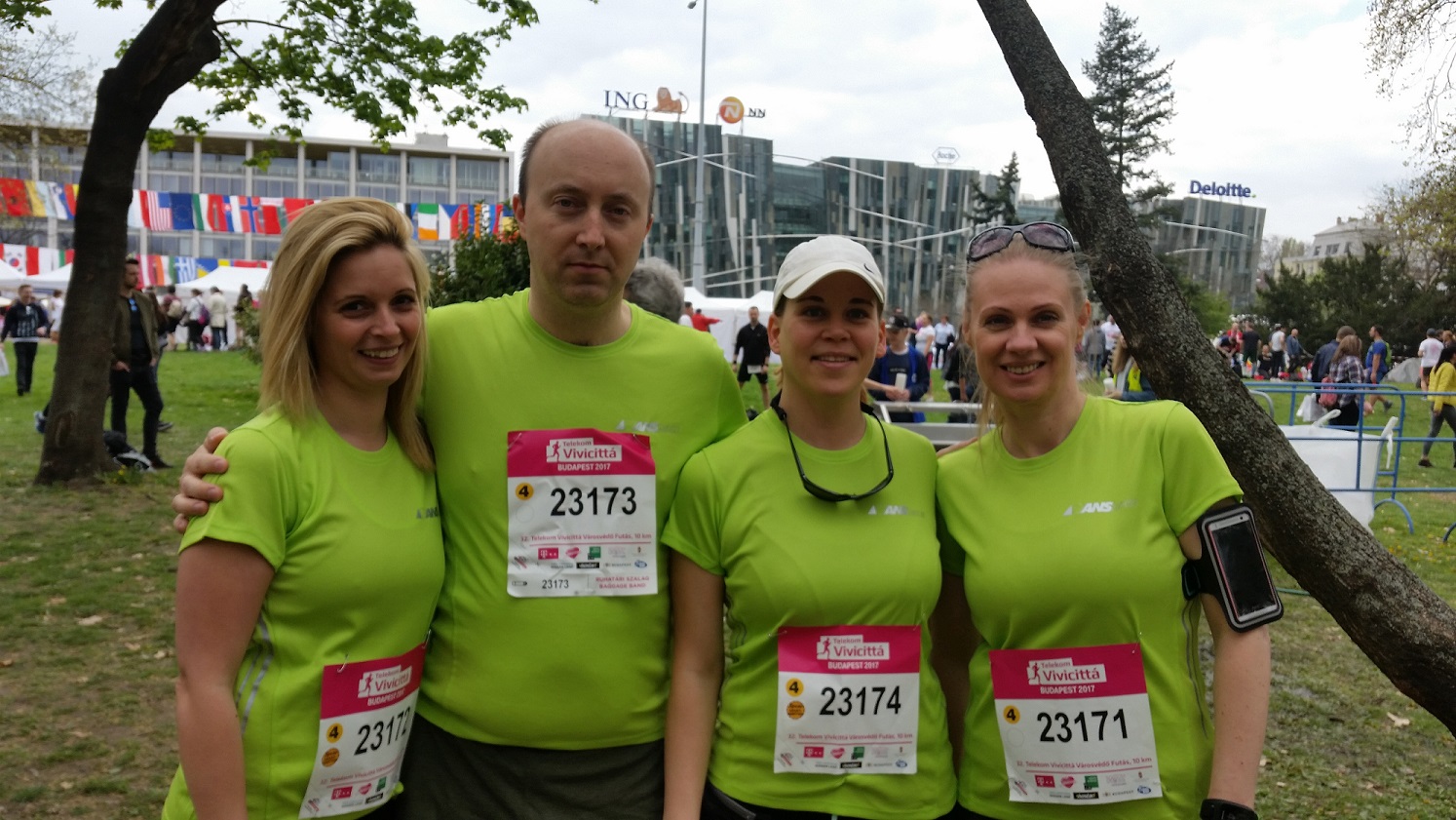 At the weekend our company was participating in the running program called 31nd Budapest Wizz Air Half Marathon. Each contestant performed very well. Congratulations, we are proud of them! 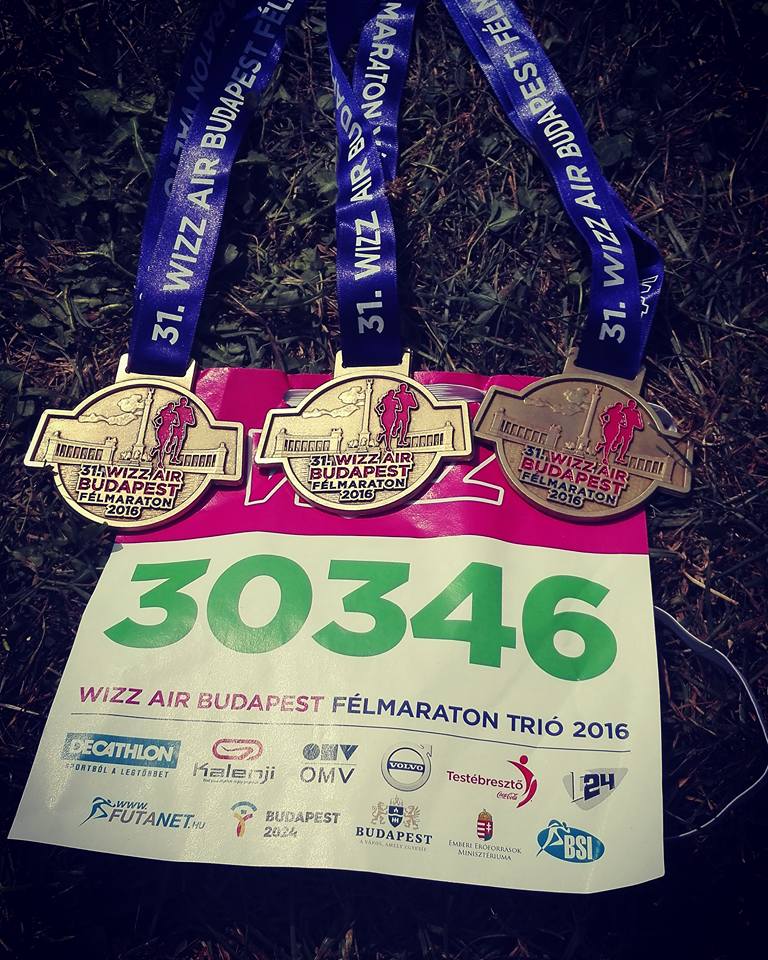 More than 500 Hungarian and foreign wines of the VinAgora Wine Competition were offered for tasting to the guests at the annual VinAgora Wine Gala that took place at the New York Palace’s Boscolo Conference Center on June 25, 2016. As in the previous years, Answare Ltd. supported the event’s „Be a Wine Judge” interactive game in which attendants could rate wines and compare their opinions to the official jury’s evaluation using computer program. More about the event: http://www.borgala.hu/en/home_1 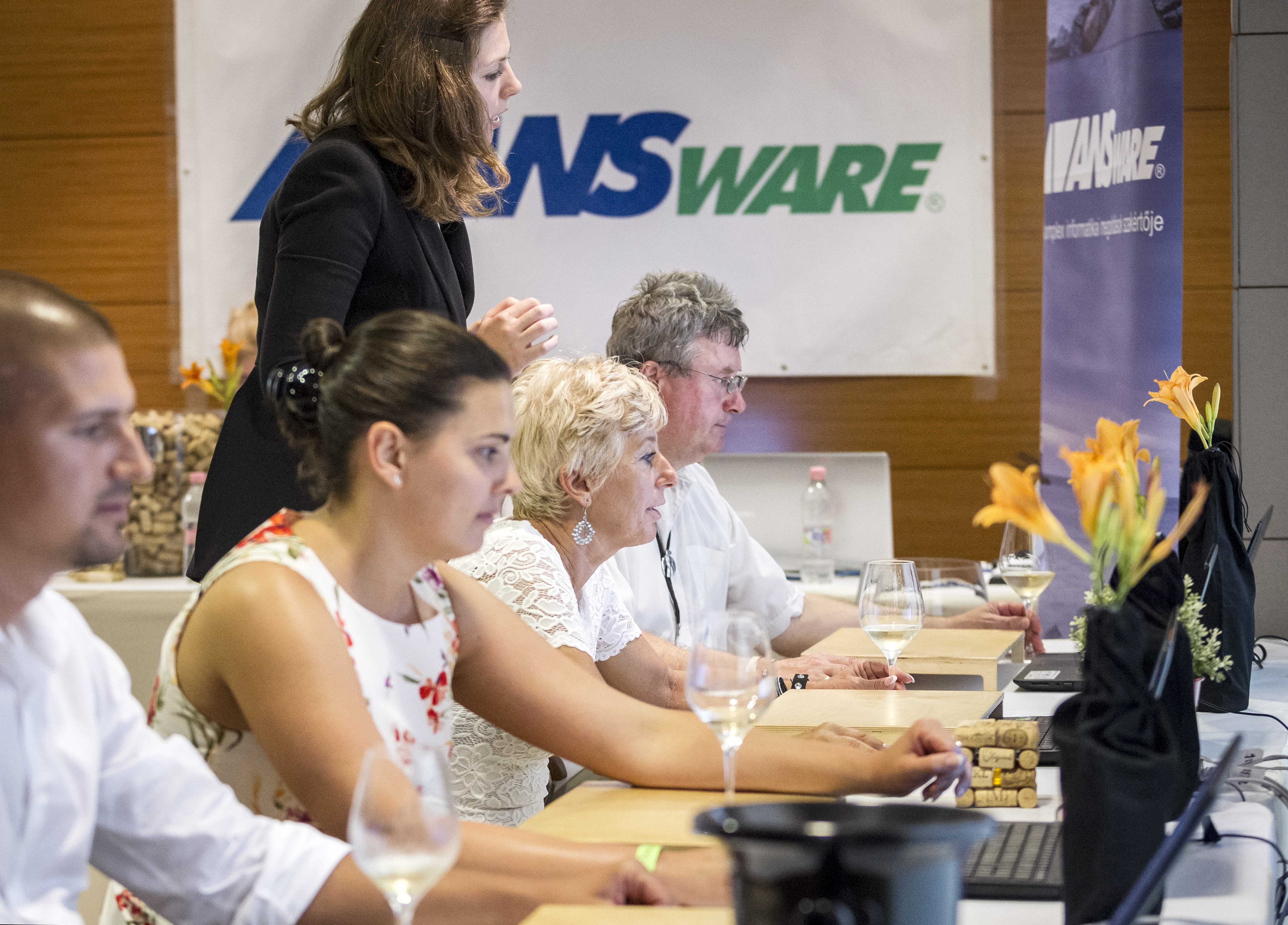 Answare Ltd. is participating in the popular running program called „Fut a cég”. The program is a series of 7 races where groups of colleagues can compete.

IVSZ’s eHealth workgroup is working on a White Book for the sector. The workgroup’s co-leader is Csaba Engi, grants manager of Answare Ltd.

We have been supporting INFOPROG for years. Inforprog was held for the 24th time in 2019.

Read more about the competition here.